The Táin March was established in 2011 as a community walking festival to celebrate and promote the epic tale of the Cattle Raid of Cooley. This year the festival runs from the 14th to the 2nd June and is spread over 3 phases.

This story of envy, honour and military prowess is reputed to have taken place about the time of Christ and involved the armies of Connacht and Ulster in a titanic struggle over a prize bull called Donn Cúailnge. Warriors such as Cuchulainn, Maeve, Ferdia and the great King Fergus all contribute to an Epic tale.

The Táin March begins in Rathcroghan in Co Roscommon, where Queen Maeve began her quest for the Brown Bull of Cooley and ends in Bush, Cooley, Co. Louth on the June bank holiday. 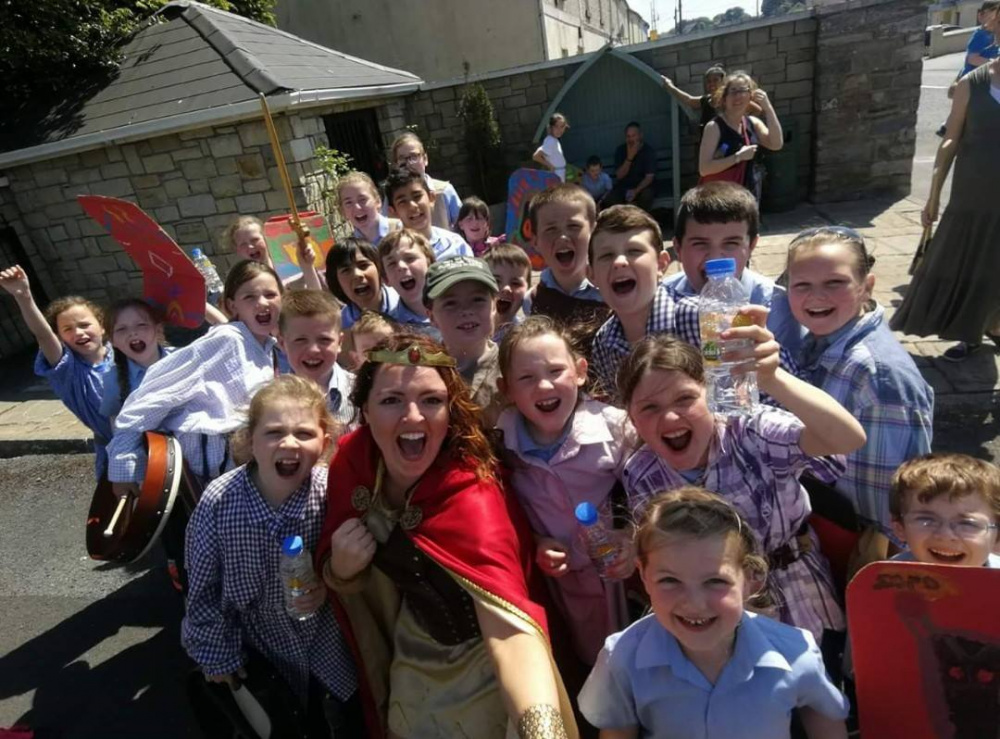 Now in it’s 8th year, The Táin March Festival is run by a voluntary committee who are passionate about preserving the history and culture of the Táin with the hope of generating greater interest and participation of local communities. The work of the Táin Committee centres on three key areas: 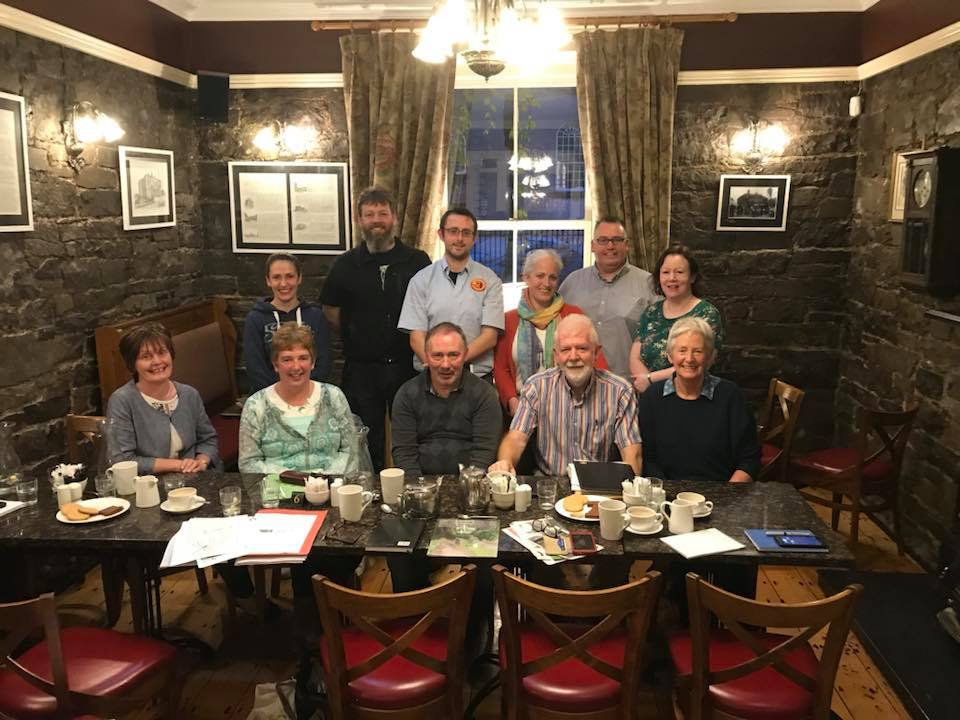